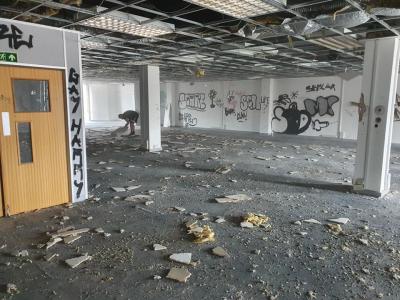 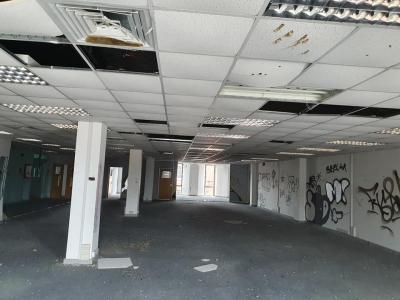 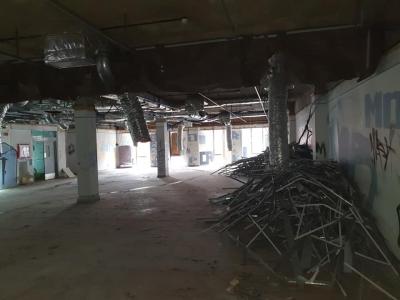 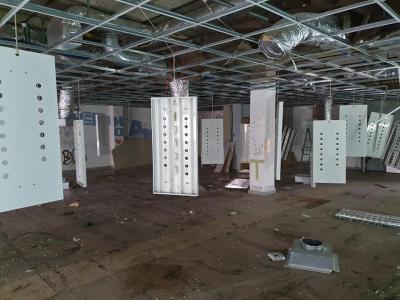 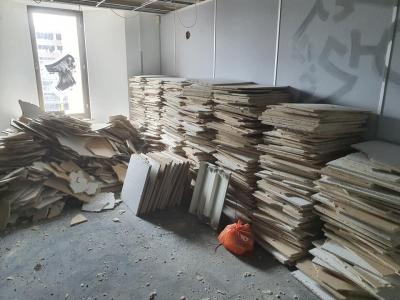 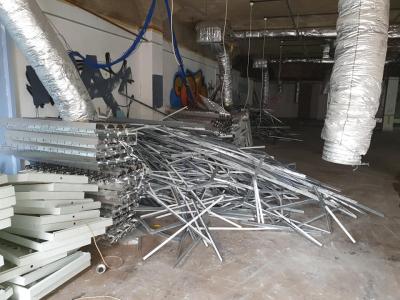 There is an old Yorkshire saying, “where there's muck there's brass!” After the job we have just finished, I can certainly confirm that muck means work…hard work. I’ll pass you over to our sales manager Mike Williamson to tell you all about what is probably the worst clearance job Cleankill has had to deal with in 25+ years.

I know Paul has talked previously about the problems we’ve seen with properties being left empty during lockdown. It has not just been a case of ‘while the humans are away, the mice will play’…it was also rats, pigeons, squirrels, gulls… The damage these pests can do is sometimes almost unbelievable but, being a registered waste carrier, there isn’t much we haven’t seen over the years. Personally, I thought I’d seen it all and then I was called to a site in the centre of Reading just before lockdown.

The building in question was a four-storey high office block that had been unoccupied for eleven years. When it was abandoned, it was just sealed up and left without ventilation. In the intervening years it had received several unwanted guests – both human and avian. As soon as I entered the building it was clear this was going to be a big job and as we went up the different storeys the evidence of pigeon infestation got worse. Everything was caked in pigeon guano, including the stairwell and plant room.

The reason we had been called in was because the building was going to be renovated but the contractors could not enter until after it had been ‘cleaned’. Pigeon infestations are not only unsightly, they can also be dangerous and can lead to a number of diseases:

Other bird related pathogens which cause human disease include Campylobacter, E.Coli, and Salmonella.

To make it safe for the contractors, therefore, we had to remove everything – including suspended ceiling tiles, framework, and all floor tiles. In all, we found around 60 to 80 pigeons living above the suspended ceilings on each of the four floors. Over an 11-year period, that adds up to a lot of mess!

It looked like squatters had been the reason the place had got into such a state. At some point, they had made a hole in an open door to access the building and this had been all the invitation the pigeons had needed to make it their home.

Once lockdown began to lift, we sent a team of six to the site. They worked solidly for six days, stripping the building before cleaning and sanitising every surface. The plant room and stairwells were also cleaned and sanitised. We used wet and dry hoovers to remove the mess, washing down before sanitising.

In total, we removed 9.5 tonnes of rubbish and guano from the site. Due to limited access, everything had to be carried out of the building by hand, making this the hardest cleaning job we, as a company, have ever had to complete. All the removed debris was taken to a toxic waste dump and disposed of correctly. We then carried out bird-proofing to ensure the pigeons couldn’t return.

While at the time, when you are up to your elbows in guano and you are sweating in the PPE, this can feel like quite a thankless task - when it over there is an amazing feeling of accomplishment. Perhaps not the same as scaling Everest but, in terms of waste removal, I doubt we will ever face such an enormous job again.